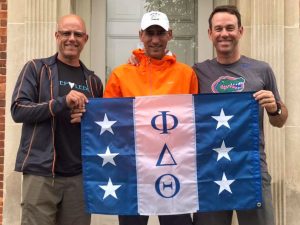 Three Florida Alpha brothers joined forces in June to raise money and awareness for muscular dystrophy (MD) and for a mental health facility in Atlanta, Georgia. Together, Team FSHD Skyland Trail raised more than $1.3 million to support the respective causes.

Known as the world’s toughest bicycle race, the Race Across America (RAAM) spans more than 3,000 miles. Brothers George Pollock (Spring 1986) and Powell Brown (Fall 1985) were two members of an 8-person team that completed the race in 6 days, 13 hours and 11 minutes. The team was supported by a 13-member crew, which included Brother Jim Dvorak (Fall 1986).

Pollock rode to raise funds for the FSHD Society, the world’s largest research-focused patient organization for facioscapulohumeral muscular dystrophy (FSHD). FSHD is one of the most prevalent forms of muscular dystrophy. FSHD is a genetic muscle disorder in which the muscles of the face, shoulder blades and upper arms are among the most affected.

It is estimated that 40,000 people in the United States have FSHD, for which there is no known cure and no treatment. Pollock was diagnosed with the disease 12 years ago. He serves on the board of the Society, which is the global leader in raising funds to find a cure.

“The best thing I can do to treat this condition is to lead a healthy lifestyle,” Pollock said. Because the disease attacks muscle, Pollock said exercise is key to help stabilize weak muscles.

“I have to move—a lot. Exercise and eating well are important to maintaining strength. Biking is excellent form of exercise because you are balanced on the bike.”

This is Pollock’s second RAAM finish. He first rode in 2017. This year, he was joined by Powell Brown. According to Pollock, “Powell is always intrigued by epic adventures.” Brown joined the team to support Pollock while raising money for another cause—Skyland Trail—a mental health facility in Atlanta that supports people coping with mental illness.

“George is living with FSH muscular dystrophy,” Brown wrote in an email, sent while he was participating in the race. “After watching him, I was inspired to challenge myself and ride with him and support causes that we are passionate about.”

“We are raising awareness, helping to erase the stigma associated with mental illness and raising money for education, research and treatment of these serious disorders which affect so many of our friends, family, and colleagues,” wrote Brown. “Suicide is the second leading cause of death in youth ages 10 to 24. I’m riding to change that.”

“Being able to participate in this race alongside George while raising awareness for causes that are personal to us is a tremendous honor,” Brown wrote. “I appreciate all of the support that our team has received, and I’m proud of the positive impact that these funds will have on education, research, and treatment of these serious diseases and disorders that can affect our friends, family, and colleagues.”

The race began in Oceanside, California. At the outset, every member of the team rode together for the first seven miles. Then, the team split into four pairs, each riding about 120 miles per day while the other pairs leapfrogged ahead in a support vehicle to position themselves for their respective legs. The race ended at City Dock in Annapolis, Maryland.

Brother Jim Dvorak agreed to serve on the crew for Team FSHD Skyland Trail. Dvorak and other members of the crew, which included George’s wife Jane and their son Jacob, provided support on the road. The crew made sure the riders had water and nutrition, and for much of the ride, followed the riders in a support vehicle to provide protection.
Brother Dvorak also served another critical role—photographer. “For me, photography has always been an outlet for my artistic side since I was in high school. This became an even greater passion a few years back when I began a small business catering to both fine art and portrait photography.”

Dvorak and Pollock were roommates in the chapter. They rode bikes together as undergraduates and now share another connection—Dvorak’s wife and daughter also live with a form of adult-onset muscular dystrophy. Dvorak hopes the funds raised to support FSHD research will discover a breakthrough, which could advance research on all forms of MD.

“When George came to me to this year to ask if I could shoot the ride, I was on board from the start, both because of the situation I now find my family in with regards to muscular dystrophy and the desire to document what George, Powell, and the rest of the team are doing to raise money and awareness for important causes,” Dvorak said.

“I hope that through the images that I have captured I can inspire others to step up for a cause they believe in as well as provide a gift to the entire team that they will be proud to display.”

Pollock was overwhelmed by the support the team members received before, during, and after their adventure.

“The connection of family and friends who joined us on the race or who followed our journey online was humbling. I can never repay what everyone has done,” Pollock said. “And to have two of my best friends and fraternity brothers be a part of this was an experience of a lifetime. Their gift is what fraternity is all about.”

The FSH Society has a two-fold goal. First, its members want to find a treatment that stops the progression of the disease. Second, they want to develop a cure that will reverse the effects of the muscle atrophy. The FSH Society believes that by 2025 a cure will be discovered and treatments to rebuild muscle will be developed.

Skyland Trail is opening a new residential campus and treatment program for adolescents ages 14 to 17, after 30 years of helping adults recover from mental illness. The new facility is scheduled to begin admitting adolescent clients with mood and anxiety disorders and OCD in October. The program will give teens the support they need to heal, grow, and prepare for a future full of possibilities. 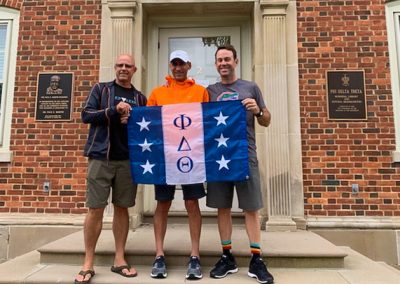 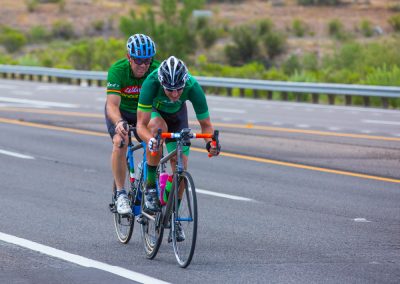 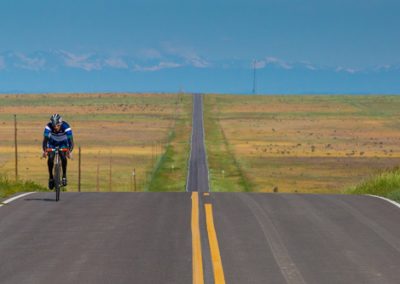 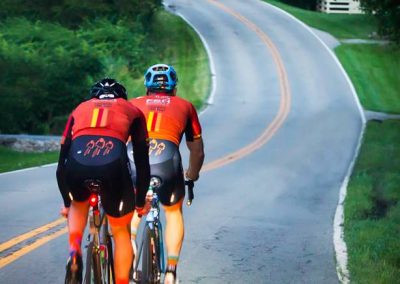 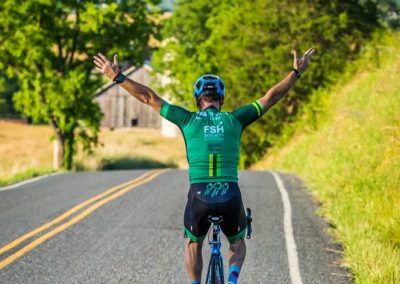 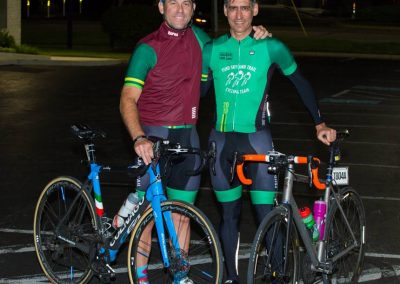